Researchers and institutes at the University of Iceland were together awarded almost ISK 4 billion from the EU Framework Programme for Research and Innovation, Horizon 2020, which formally ended last year. This is by far the highest amount awarded from the programme to any Icelandic scientific institution.

A new EU Framework Programme this year succeeded Horizon 2020, which was in effect from 2014 to 2020.  Horizon 2020 was designed to secure Europe's global competitiveness, drive economic growth in Europe and create jobs. Although Iceland is not a member of the European Union, Icelandic researchers and entrepreneurs were still eligible to apply for grants from the programme since Iceland contributes financially. The programme was divided into several sections supporting research and innovation in all fields of study, which were open to universities, other Icelandic research institutes and also companies involved in innovation.

Now that the programme has come to an end, it is clear that the University of Iceland has performed extremely well. The University was involved in 59 of the 290 projects awarded grants from Horizon 2020 in Iceland, or twice as many as any other Icelandic institution. The University was awarded a total of EUR 24.9 million, the equivalent of ISK 3.7 billion, or just over double the amount acquired by the next most successful Icelandic scientific institution.
Among the grants secured by UI scholars were two very large grants from the European Research Council (ERC) – the competition for these grants is extremely fierce. The total sum of these two grants was over ISK 400 million, which funded the national screening initiative iStopMM and the SAGA Cohort.
Funding from Horizon 2020 has provided the foundation for a huge number of exciting research and innovation projects in all fields of study at the University. Many of these were collaborations with leading Icelandic companies, including the highly renowned CarbFix project, and the grants have also supported ongoing opportunities for fruitful international collaboration. Horizon 2020 has also created a large number of jobs for PhD students and postdoctoral researchers at the University, therefore supporting a significant group of the next generation of academics.

Horizon 2020 has now been succeeded by the new EU Framework Programme for Research and Innovation, Horizon Europe.
"The Icelandic nation contributed financially to Horizon 2020 and will do the same for Horizon Europe. This contribution is extremely important and means that researchers in Iceland are eligible for the available funding," says Jón Atli. "It is extremely gratifying to see that we have been so successful that we have received a lot more than Iceland's contribution back in grants. We will keep up the good work and strengthen infrastructure to ensure that scholars at the University of Iceland are also successful in Horizon Europe."

Just over EUR 95 billion, the equivalent of ISK 14,300 billion, will be allocated for the new programme, to be awarded in grants to the participating nations, including Iceland, over the next seven years. The programme has a specific focus on supporting research that concerns the most important challenges facing European societies, such as health, environment and energy. 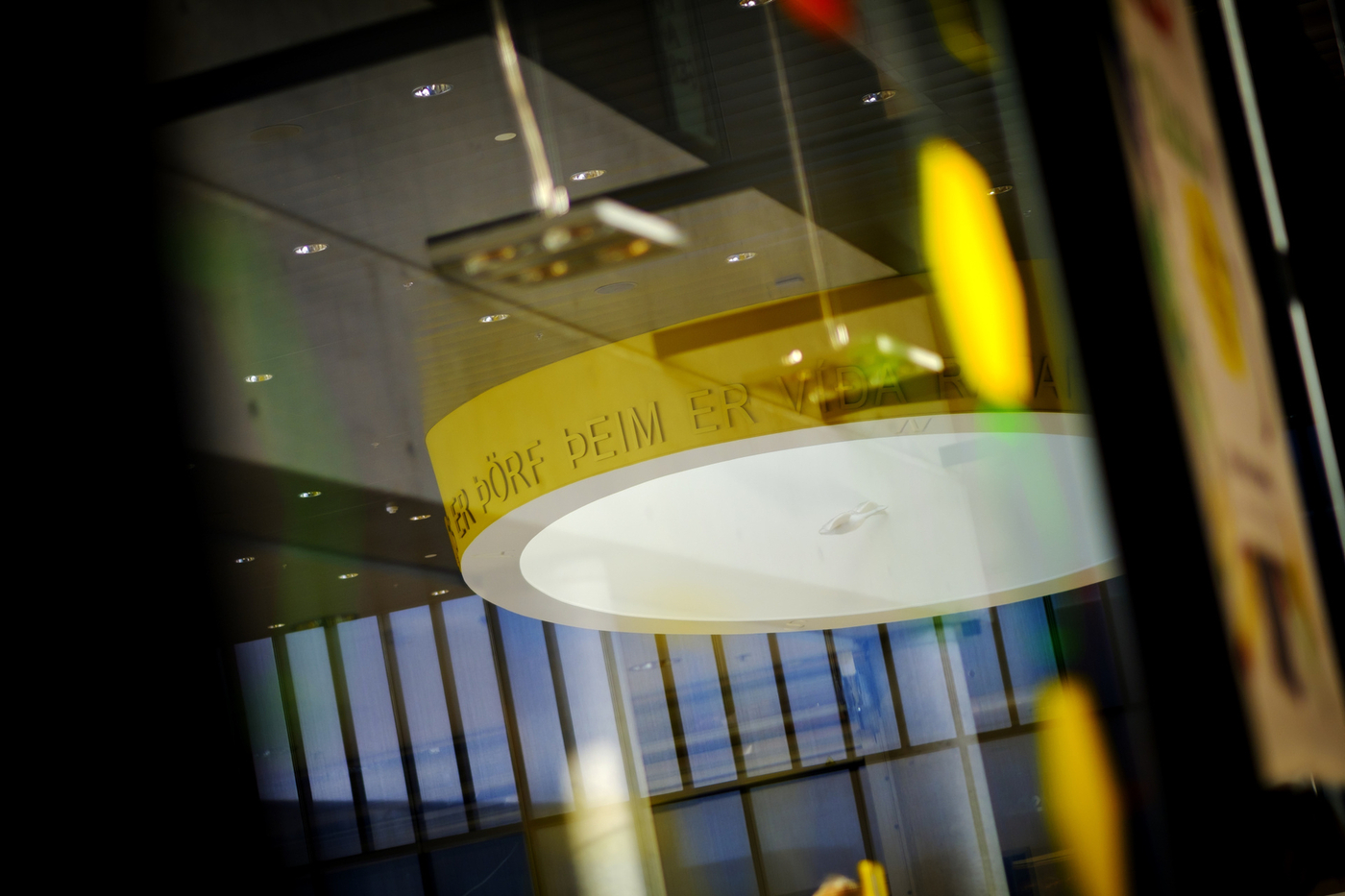