A team of scientists from a large number of different institutions that study Icelandic ecology are now involved in an extensive collaboration with the European Molecular Biology Laboratory (EMBL), aiming to shed new light on how organisms, from the smallest to the largest, respond to each other and to environmental changes. A pilot project planned for this summer will focus on coastal ecosystems in Iceland.The project is called TREC and is part of the EMBL's programme for the next five-year cycle, "Molecules to Ecosystems".  The research theme is planetary biology and the aim is to harness the latest technology and methods in molecular biology to learn more about the status of individual ecosystems and the health of our planet.

"The programme was presented to Icelandic researchers and they were particularly interested in the planetary biology research theme, since it focuses on better understanding how microorganisms, algae, plants and animals respond to each other and changes in their natural environments," explains Eiríkur, adding that these topics will be explored on the molecular, cell, individual and population levels.

Research expedition to coastal regions of Iceland this summer

The EMBL operates at several sites across Europe and has been the organisation behind a large number of discoveries in molecular biology and genetics, many of which have been awarded the Nobel Prize. The EMBL is an organisation with a wealth of experience and knowledge, as well as first-rate facilities and equipment that will be used over the next years to shed new light on organisms, from the smallest to the largest, in different ecosystems.

There is also a rich tradition and extensive experience of ecological research at the University of Iceland and other Icelandic institutions. It was this that attracted the attention of the EMBL Director General, Edith Heard, and made her consider the coastal regions of Iceland for a kind of pilot project for TREC. "The idea is to carry out a research expedition along the coast of Iceland this summer, which will be a kind of precursor to larger expeditions in other coastal regions of Europe between 2023 and 2024," says Valerie.

The Icelandic expedition this summer will be used to collect samples and trial research methods. The expedition will be carried out by a team of around 15-20 scientists from Icelandic universities and institutions, united by a shared involvement in ecological research and monitoring. These institutions are: the Marine Research Institute, Matís, the Icelandic Institute of Natural History, the Icelandic Museum of Natural History, the University of Akureyri, Hólar University College and the Southwest Iceland Nature Research Centre, as well as the University of Iceland and UI research centres in the Westfjords and Suðurnes. These partners were also inspired to create a new network for scientists in this field, called BIODICE (https://biodice.is), which will work to promote research, greater awareness and understanding of biodiversity in Iceland. The idea behind this platform actually developed out of an online EMBL workshop for biologists. "Iceland is an ideal location to study ecology and biodiversity," says Valerie, explaining why Iceland was chosen for the pilot project. 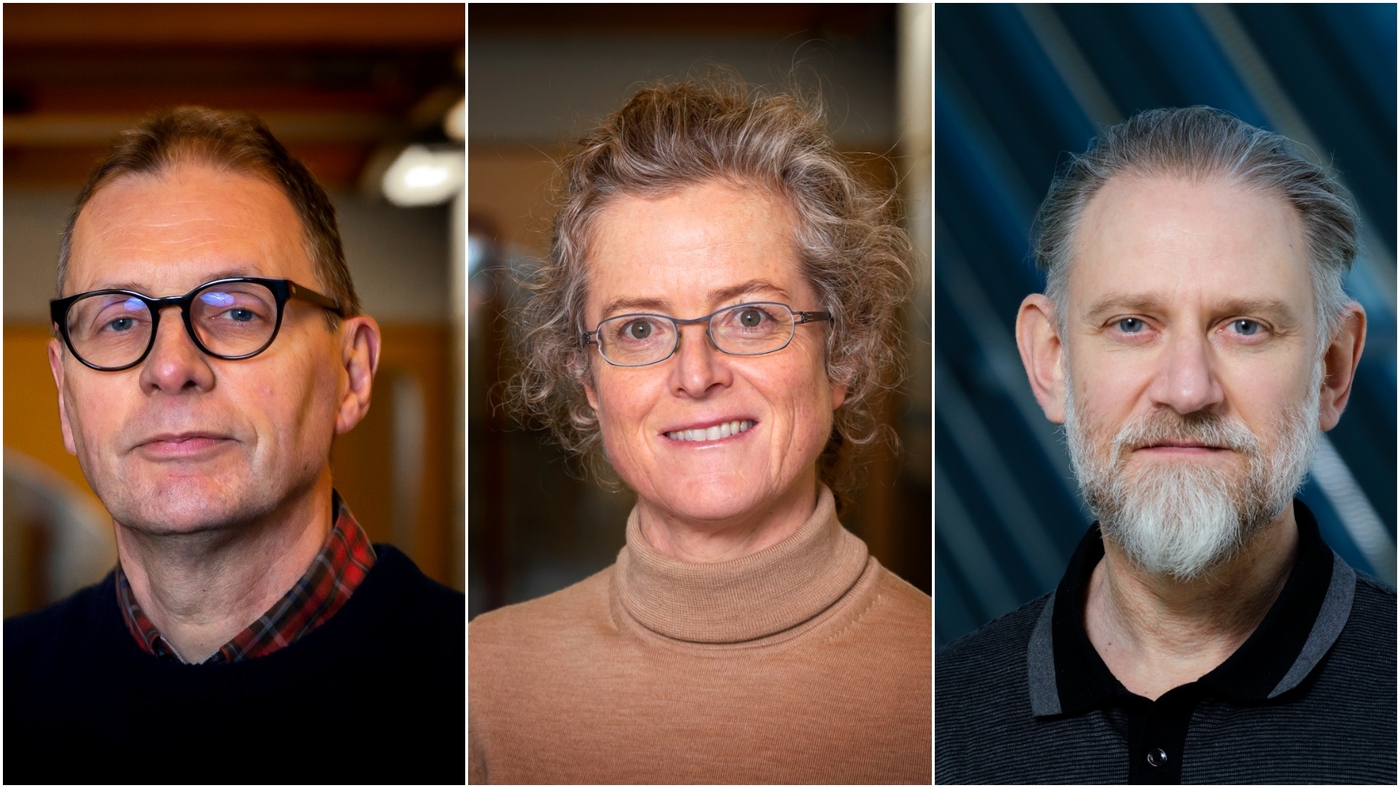 Technology used in the field

Research in molecular biology usually takes place in the laboratory, with clearly defined rules and conditions. As technology and science have advanced, however, scientists are now able to study molecular biology in an organism's natural environment. Researchers hope that these developments will help them to gain a better understanding of how different organisms respond to each other and of life on our planet in general.

"With the methods and technology we can access through the EMBL, it will be possible to study organisms in their own micro-environments rather than in the lab. This was not previously possible due to the limitations of available technology," says Zophonías, adding: "The health of our planet's ecosystems is key to life on Earth, but climate change, pollution and deforestation all have a significant impact on ecosystems and reduce biodiversity. This project will shed new light on ecosystems at the molecular level, which should hopefully help us to respond more effectively to the significant environmental changes occurring on our planet."

The TREC project will also have many benefits for the Icelandic scientific community. "The findings from this summer's expedition will be published in open access, so all Icelandic scientists will be able to use the data to conduct further research or to enhance their own research. We also have limited knowledge of the composition and role of microorganisms in Icelandic ecosystems, and we expect this research to be an important step towards improving our understanding of these systems and how they react to environmental changes," says Eiríkur.

The EMBL will send a team of 15 people to Iceland to take part in the expedition. This will open up new opportunities for Icelandic scientists to pursue international research collaboration and joint grants in the future. The EMBL scientists will also organise courses and lectures during their time in Iceland and some of the team will be taking part in a large international symposium on the use of imaging in life science research, organised by Eiríkur and his colleagues and due to take place in August.

Further information on the TREC project is available on the EMBL website. 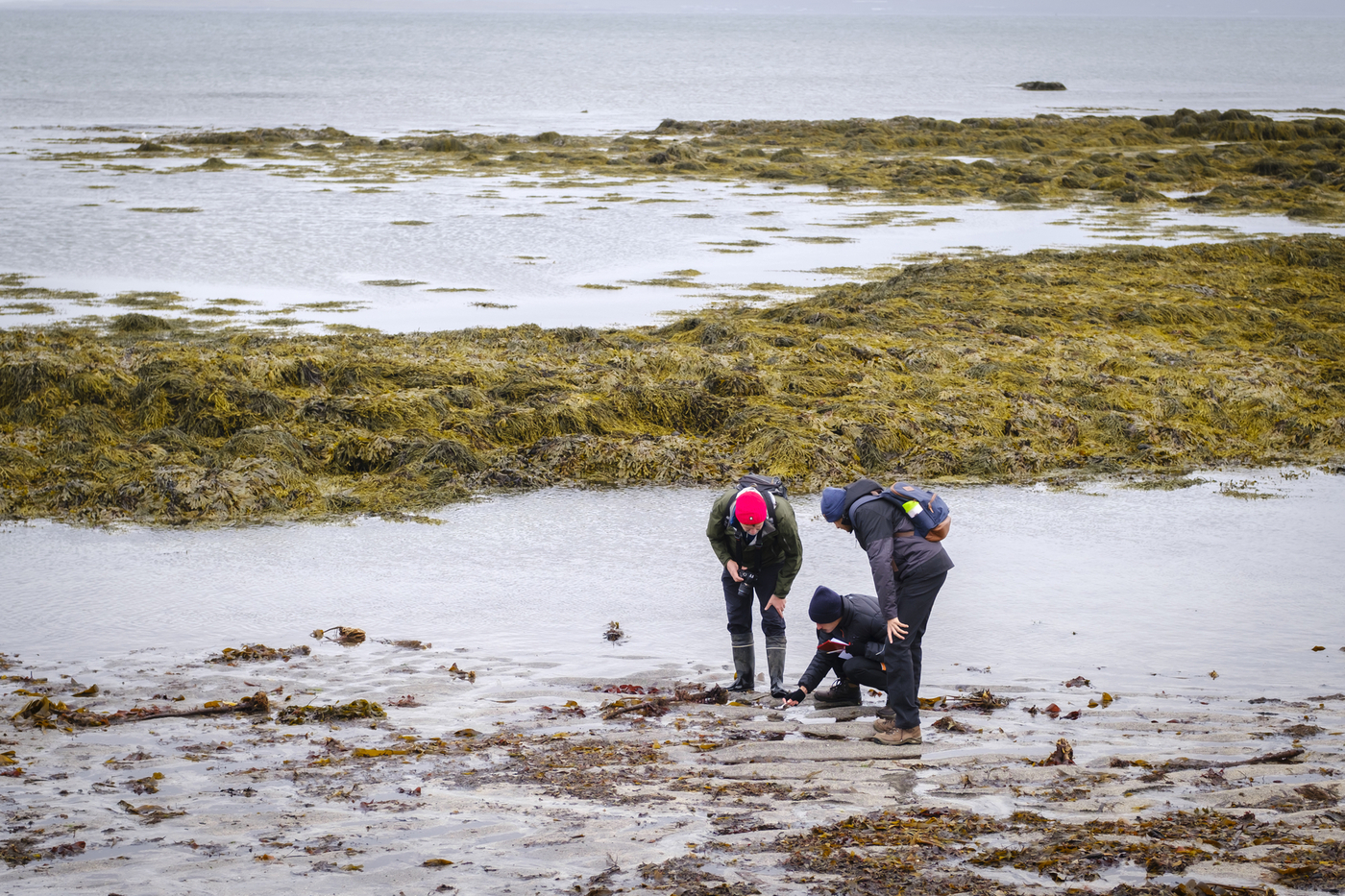