Rector among the 400 top Scientists worldwide in Computer Science and Electronics | University of Iceland Skip to main content
09/06/2021 - 15:59

Guide2Research is dedicated to excellence in computer science research and offers information on the most relevant conferences and science journals in this growing field. The forum works towards connecting research scientists in the field of computer science and electronics as well as shedding light on leading experts in the field and where they are headed in their research.

Guide2Resarch has in recent years published a list of the world's leading scientists in the above mentioned field, where the following factors are included: publication of scientific articles, number of citations, and the acknowledgements received for their work.

A new list was published based on the performance of around 6,300 research scientists all over the world. The ranking revealed that Jón Atli Benediktsson was placed in seat 387 on the list as mentioned above, but he was ranked number 458 last year.

Jón Atli has been among the best worldwide in image processing and machine learning that has been used in remote sensing and analysis of health data. Remote sensing involves, for example, taking digital images from planes, drones and satellites and using these to extract data regarding the Earth's surface.

Jón Atli has in recent years also been ranked on the prestigious Clarivate Analytics list of the most influential researchers in the world in diverse fields of study, a list called Highly Cited Researchers.

Two guest lecturers at the University of Iceland's Faculty of Electrical and Computer Engineering, Ian F. Akyildiz  and Jocelyn Chanussot, have also been placed on that list. They are, furthermore, ranked on Guide2Research, Akyildiz in place 54 and Chanussot in place 1,007.

Akyildiz is professor emeritus at the Faculty of Electrical and Computer Engineering at Georgia Institute of Technology and has had a successful career in telecommunication research. He taught a new elective course last academic year at the University of Iceland on the internet of things.  Akyildiz will teach the course again at the University next year. Chanussot is professor at the Grenoble Institute of Technology in France. He has specialised in remote sensing and has been involved in both teaching and research within the University of Iceland's Faculty of Electrical and Computer Engineering.

An overview of world's top scientists in the field of computer science and electronics can be found on the Guide2Research website. 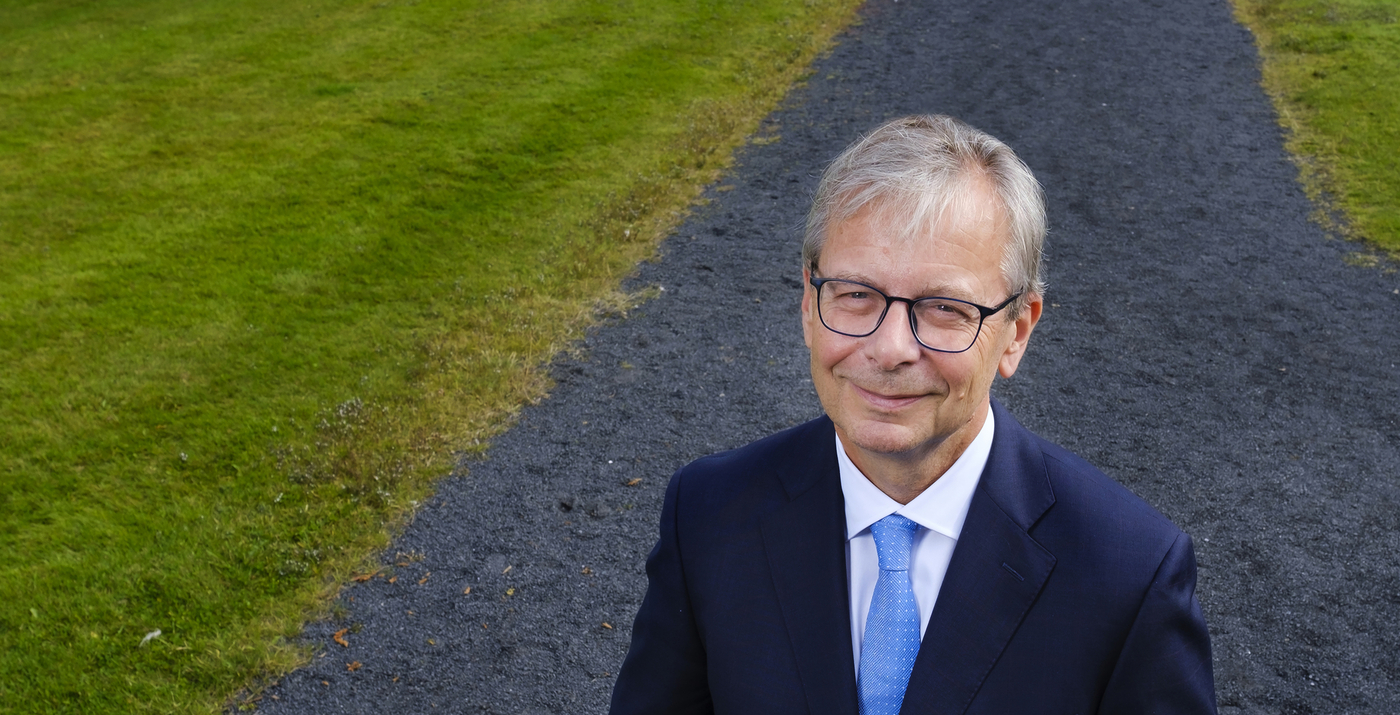 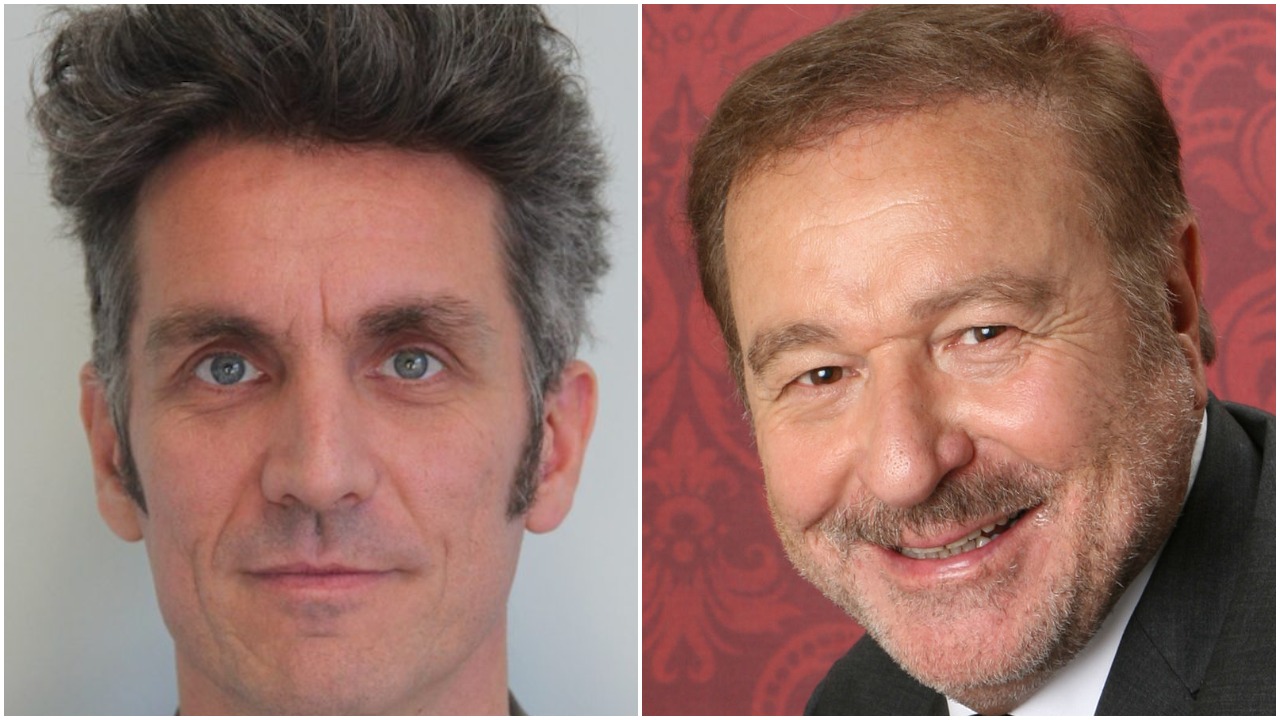