Elísabet Brynjarsdóttir, President of the Student Council of the University of Iceland, has been elected President of the Aurora Student Group. Aurora is a network of nine prestigious European universities that emphasise high quality research, social responsibility and enabling societies to meet contemporary challenges. Aurora universities are all powerful research universities according to the Times Higher Education University Ranking (THE), one measurement being the impact of research within the universities. The THE list is one of the most respected in this area.

“Projects on my desk at the moment include appointing student representatives to work groups within Aurora, for example concerning international issues, equality, sustainability; continuing preparations for international sports event for Aurora students; strengthening international studies and educational opportunities for students within the network, and to prepare and facilitate student meetings – online and in conferences,” says Elísabet about this new role.

Strengthens the international position of the University of Iceland

“The network creates an important venue where universities can look to others to see what others are doing, and also share good practices,” says Elísabet about the Network. “Thus you can apply new and progressive practices in an easier way without inventing the wheel every time. Participation also strengthens the international standing of the University of Iceland, giving us more weight in international discussions on education, and creating opportunities for staff and students that would otherwise not be available.”

Elísabet says that students within Aurora arrange independent meetings where students share ideas and challenges concerning their rights within universities, furthermore, students participate in almost all the work that takes place within the network. “The President of the Aurora Student Group attends all meetings of the Aurora General Council, and most projects that are ongoing at each time are run by her. Taking the position of President in this network is a great opportunity for Icelandic student politics because the President holds a key position concerning all international issues that Aurora deals with, and many of these transfer to our local struggles within the Student Council in Iceland where I also serve as President. The President can additionally propose new focal points within the Network.”

Elections for the President of the Aurora Student Group are held annually where all representatives of students within the network are eligible. “The elections were held at the Aurora conference at the beginning of May in Essen, Germany, where I stood against the current president. A secret election is held among all the student representatives and it turned out I got most of the votes. I got the opportunity to hold a talk where I emphasised mental health issues within the network and the plight of refugees. This seemed to appeal the student representatives, resulting in me becoming the President of the Aurora Student Group for the next year.” 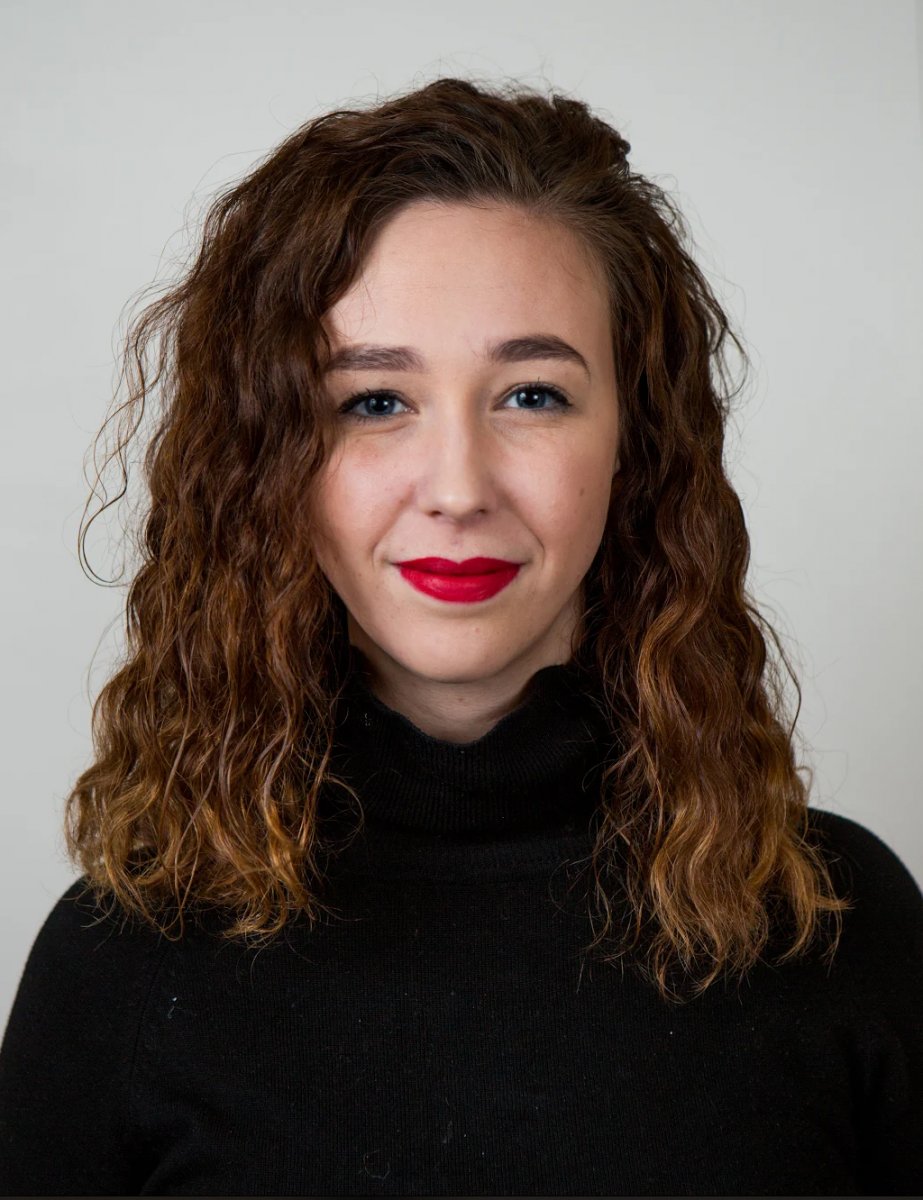