The first University concert this academic year takes place on Wednesday 21 October at 12.15 P.M. live from the Aula in the Main Building. The jazz guitarist Mikeal Máni and his band will perform a few songs of his album published earlier this year.

For decades, half a century really, this tradition of University concerts has been alive at the University of Iceland. These are monthly events during autumn and spring semester, and take place in Unversity buildings.

The jazz guitarist, Mikael Máni with his band, is the first performer in the autumn series. This young and upcoming musician has received a lot of praise for his music recently, both in Iceland and abroad. There will be a live stream of the concert due to current social restrictions and the Aula will be empty apart from technicians and the musicians. The concert is about 30 minutes long.

Please click here for a live stream of Mikael Máni's concert on Wednesday.

A new organiser and artistic director is dr. Arnar Eggert Thoroddsen who says he is guided by the slogan "University for all - Music for all" in this coming academic year. "This is an excellent project and I want to pay my respects to professor Margrét Jónsdóttir who directed the series with exceptional professionalism, dedication and diligence for the past decades. Her selfless work is a magnificent contribution to this monument that the University concerts have become."

Arnar says he takes his slogan seriously and will seek collaboration with musicians in diverse genres, such as pop/rock, jazz, classical music or just what is promising at each point in time. "The series will build on a solid foundation but we will at the same time expand it to suit the times. A wide variety of music will be on offer. Special attention will be paid to young and promising artist and premièring new work."

Later this autumn there will be two more concerts in series. The first one by the modern music ensemble Dymbrá, a group of young women who made a big impression at Músíktilraunir two years ago. To finish the year, the well liked band Umbra will hold a Christmas concert in its unique style.

The first University concert this academic year takes place on Wednesday 21 October at 12.15 P.M. live from the Aula in the Main Building. The jazz guitarist Mikeal Máni and his band will perform a few songs of his album published earlier this year. 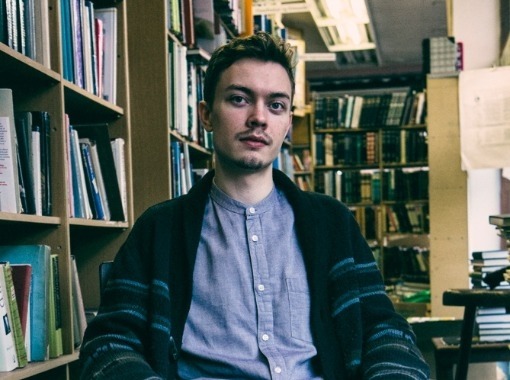