At Disperata, a fictional small town in Southern Italy, the melancholy mayor Filippo Pisanelli feels terribly unfit for his role. Only his love for poetry and his passion for the literature lessons he gives to prison inmates bring a chink of light into his general state of depression. In jail he meets Pati, a small-time criminal from his own town. Pati and his brother Angiolino were dreaming of becoming the mafia bosses of Capo di Leuca, but their encounter with art changes everything and an unusual friendship between the three men will lead them to make courageous choices.

Director Edoardo Winspeare will introduce the film and a Q&A after the screening.

The film is screened  with English subtitles in the auditorium of Veröld - House of Vigdís. Admission is free.

Further information on the festival program can be found here. 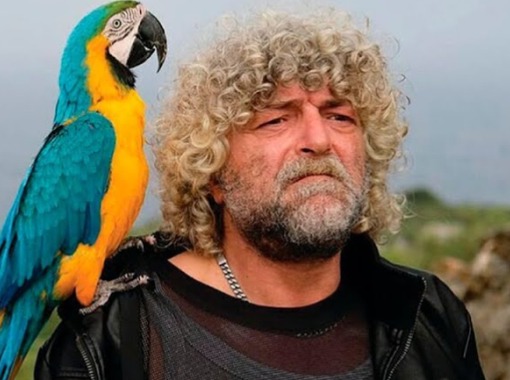