Genomics for faba bean, an orphan crop: A path to sustainable protein security

The talk will be given by Alan Schulman, research professor at Institute of Biotechnology and Viikki Plant Science Centre, University of Helsinki, and Natural Resources Institute Finland (Luke), Helsinki, Finland.

Plants are rich sources of energy and nutrient, but vary substantially in protein content. Faba bean (Vicia faba L.) is a widely adapted and high-yielding legume cultivated for its protein-rich seeds. However, the seeds accumulate the pyrimidine glucosides vicine and convicine, which can cause haemolytic anaemia (favism) in 400 million genetically predisposed individuals. Group of researchers have studied the genome of Faba bean and its functional capacity. They used gene-to-metabolite correlations, gene mapping and genetic complementation and identified VC1 as a key enzyme in vicine and convicine biosynthesis. Their results reveal an unexpected, purine rather than pyrimidine, biosynthetic origin for vicine and convicine and pave the way for the development of faba bean cultivars that are free of these anti-nutrients. This might lead to better protein sources from plants.

Alan Schulman is an esteemed geneticist that has studied plants and transposon biology. His research has covered transposon replication, plant genome composition, plant evolution and domestication, and worked on a multitude of species, from maize and triticaea (wheats) to boreal plants and fababeans. He graduated from Duke University, but did his post graduate studies at Yale University (Ph.D in 1986) and has worked most of his career in Finland, in the University of Helsinki and Natural Resources Institute. Alan was awarded the medal of Knight, First Class, Order of the Lion of Finland in 2010.

After the lecture, graduate and undergraduate students can attend a Master class with Alan Schulman. There students get the opportunity to ask more questions about the Faba bean project, wheat and transposon genomics, and Alans scientific career more generally. 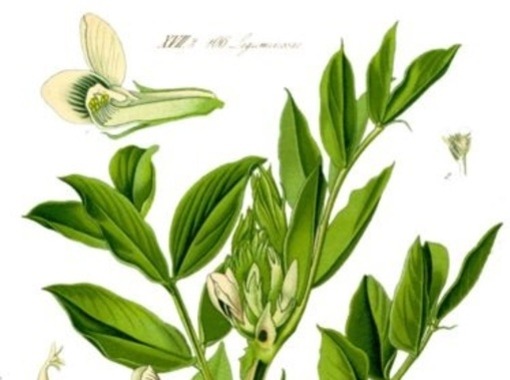