Chair of Ceremony: Dr. Einar Örn Sveinbjörnsson, Professor and the Head of the Faculty of Physical Sciences, University of Iceland

Application of external beam radiation therapy (EBRT) to localized cancer has long been regarded as a standard treatment option with its purpose being to deliver a homogeneous high-dose distribution within the tumor volume while protecting organs at risk. Advanced EBRT techniques are used to reduce normal tissue complications by creating a sharp dose fall-off towards the healthy tissue; the most commonly used is the photon based intensity modulated radiation therapy (IMRT). Another application is proton beam therapy (PBT) which, due to the physical characteristics of the protons, reduces the volume of the normal tissue exposed to radiation.

In order to benefit from decades-long clinical experience and a large cohort of patients in photon radiation therapy, prescription doses in photon therapy are used as the basis for proton therapy. Current treatment planning methods for proton radiotherapy rely on applying a constant relative biological effectiveness (RBE) of 1.1 in clinical practice as protons are assumed to be 10% more biologically effective than photons. However, this is in contrast to substantial experimental evidence suggesting that RBE varies as a function of dose, tissue type, linear energy transfer (LET), among other parameters.

The goal of this project was to evaluate the clinical impact as well as the biological uncertainties in PBT on the assumption of using a constant RBE of 1.1 compared to variable RBE. This was accomplished through the analyses of clinical data from ongoing clinical trials and through Monte Carlo simulations.

Four cohorts of patients have been studied. The first study assessed the clinical impact of applying a variable RBE in proton therapy for prostate cancer due to the uncertainty in the (α/β)x ratio. The second study assessed the uncertainties in proton therapy due to the RBE variations for small fields as they are subject to elevated LET values throughout the field. Additionally, the clinically used range uncertainty margin of 3.5% + 1 mm was reduced to assess the effect on RBE in the target volume. In the third study, the clinical impact of using a variable RBE for patients receiving proton beam scanning treatment (PBS) for left-sided breast cancer was examined, and compared with patients treated with either the photon-based three-dimensional conformal radiotherapy (3DCRT) or volumetric modulated arc therapy (VMAT). In the final study, three different RBE models were used to evaluate the variable RBE effect in patients receiving proton therapy for soft tissue sarcoma. 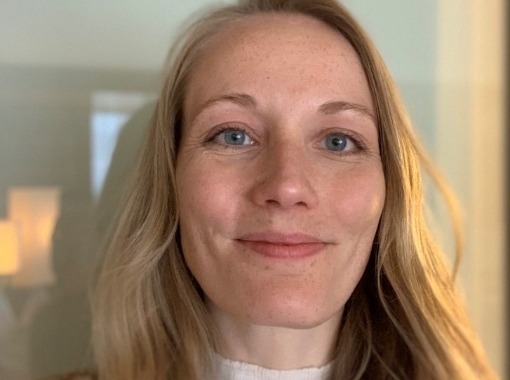