Digitalization, artificial intelligence, and new technologies like robotics and the Internet of Things (IoT) have become central in how European welfare states evolve, the way they are governed, and what kind of outcomes they produce. New technologies can open new horizons to meet existing social risks and make the administration faster and more cost-efficient. Yet, technological change can strengthen old divides and stir conflicts, such as the conflict between labour and capital and the divides between high and low educated. It can also give a rise to new societal problems by e.g. marginalizing groups.

In this lecture, I will discuss technological change as a modernization process of welfare states that (may) foster inequalities. I draw attention to the politics and policies of digital welfare states and to the way they may cause digital divides and uphold both visible and invisible inequalities.

Minna van Gerven professor at the University of Tampere 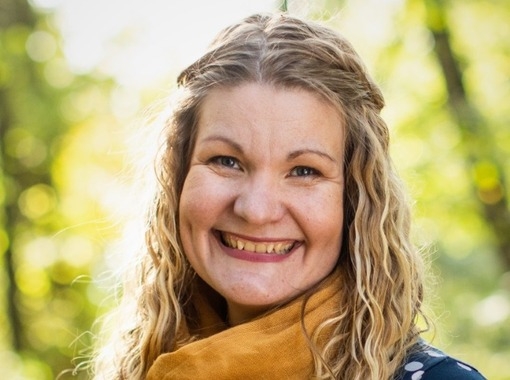