Can we control our thoughts? | University of Iceland Skip to main content

Can we control our thoughts?

Mental disorders are challenging; both for researchers to understand, and for professionals to treat. Ragnar Pétur Ólafsson, associate professor in psychology knows this after having worked in over a decade as a psychologist at Landspítali University Hospital. He has studied the nature of thought control in obsessive compulsive disorders with his colleagues. "One of the characteristics of these disorders are recurrent thoughts that people do not want to have but have difficulties controlling," he says.

Ragnar Pétur is currently most interested in studying the part of negative thoughts in mental disorders, such as mania, obsessive disorder, and recurrent depression.

Ragnar points out that psychological explanations connected to these disorders involve seeing the suppression of thought used by people to try and control the obsessive disorder as harmful; having the opposite effect and fanning the disorder if anything. However, neuropsychological explanations presuppose that certain factors in brain activity explain the problem, such as diminished executive function "I wanted to interweave the two approaches in my studies of mind control in obsessive compulsive disorder," says Ragnar Pétur.

The results show that suppression of thought is only effective among those with good cognitive skills. "Me and my colleagues hope that our research will lead to better understanding of the nature of mind control in obsessive compulsive disorder, and improve the results in thearpy, but obsessive disorders  are persistent and difficult to treat," he concludes. 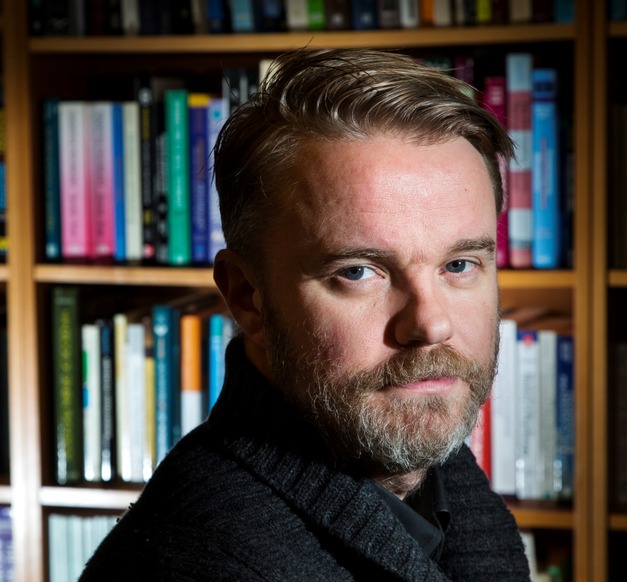